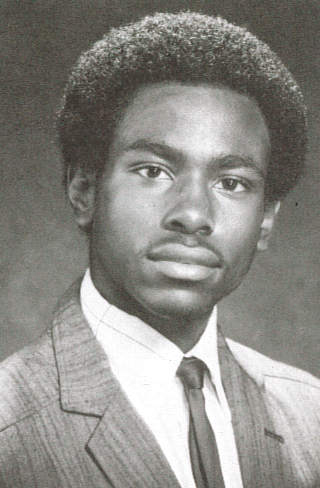 Steven Griffiths is recognized as one of the top sprinters at Wissahickon and Auburn University. During his high school running career, Mr. Griffiths earned the trifecta of championships: cross-country, indoor and outdoor track. He is still the current school record holder for the 400-meter race and the 4x800-meter relay.

Recruited nationally, he chose Auburn University.  In college, he was an NCAA All-American student-athlete during all four indoor and outdoor seasons including a Championship of America in the 4x400-meter relay. Mr. Griffiths earned a bachelor’s degree in Adult Education from Auburn University.

As a dual citizen of the United States and Jamaica, he earned spots on the US National Junior Team and the Jamaica National Team in 1983. Mr. Griffiths participated in the World Championships in Jamaica and PanAm Games in Venezuela in 1983. He competed in the 1984 Summer Olympics in Los Angeles representing the Jamaica National Team in the 4 by 400-meter relay,
earning quarter-finalist.

At the beginning of his career, Mr. Griffiths worked in the financial field in Philadelphia and Los Angeles. In 2009, he took a leap to work overseas where he began as an associate professor teaching Business English and culture to universities and corporations abroad. Currently, Mr. Griffiths resides in Saudi Arabia as a contractor for the United States Air Force teaching Business English reading, writing and speaking skills to cadets of the Royal Saudi Air Force for the technical language of an F15 aircraft mechanic.