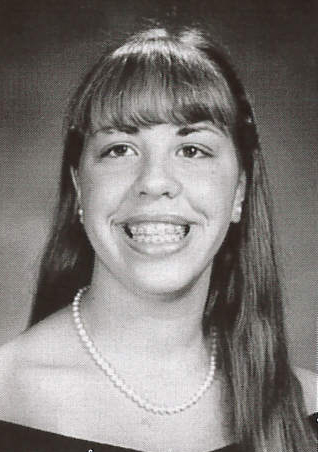 Katie Ingram honed her leadership skills and music expertise through the marching band, indoor drill, and Jazz Band. During her senior year, Mrs. Ingram led the Marching Band as Drum Major. She attended the Indiana University School of Music and earned a degree in Music Education. She was hired into Fairfax County Public Schools in Virginia where she was the youngest high school director in the county. The Mount Vernon High School band program developed rapidly, winning multiple awards as early as her second year as director and being recognized at the state level for excellence across multiple ensembles. After four years of high school teaching, she returned to post-graduate studies at the New England Conservatory of Music and then onto the University of Maryland.

After earning her MBA, Mrs. Ingram played an instrumental role as the Chief Technology Officer in the launch of Clearspire, the world’s first entirely online law office. Continuing with her entrepreneurial spirit, she developed and operates two small businesses: she is the Founder and Head Coach for Team Amazing Day, a coaching business for endurance athletes, and she is a co-founder of Motion Consulting for entrepreneurs to help turn their ideas into sustainable enterprises. Katie is committed to helping people get the most out of opportunities, ideas, and themselves.

Mrs. Ingram is currently working to complete her PhD in Entrepreneurship at Kelley School of Business, Indiana University, where her research interests include early markers for success in entrepreneurs, barriers to entry for small business development and entrepreneurial survival.