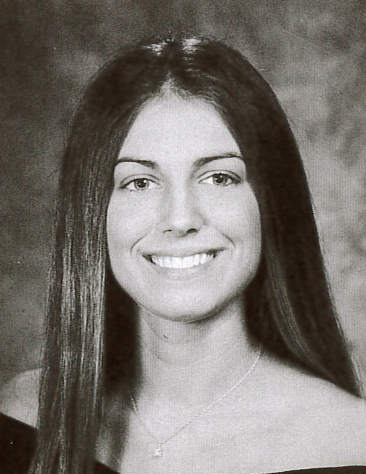 Sarah Pribis is a professional actress, producer and host currently based in New York City. She made
her Broadway debut in Les Miserables while she was still in high school, and continued her education at New York University’s Tisch School of the Arts, double-majoring in Theatre & Journalism.

She is currently one of the hosts for TIME's "App of the Year," HQ Trivia. Previous TV roles include: CBS’s The Bold & the Beautiful, TruTV’s Hack My Life, and several appearances on The Ellen DeGeneres Show.

Ms. Pribis is working on a number of independent film projects and hones her craft through improvisation and sketch comedy. She also writes and produces her own material. She recently wrote and starred in a short film called The Consultant and will appear in a Bravo TV Show called Dirty John and a movie called Inside Game.