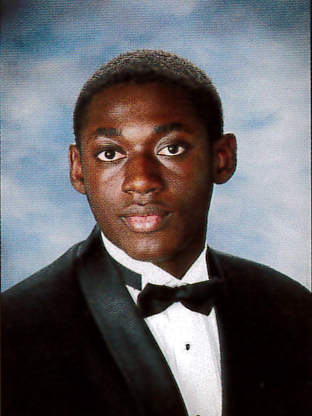 Following a stellar academic and athletic career at Wissahickon High School and Villanova University, Tanoh Kpassagnon was drafted by the Kansas City Chiefs. He was a hard working student who was active in National Honors Society, Future Business Leaders of America, CASA and the Asian Studies Club.

Recognized for his lightning fast speed, Kpassagnon was also one of the top athletes on the varsity football, basketball and track teams at Wissahickon. In his junior year of high school, the talented Trojan tight end and defensive end caught the eye of a recruiter for Villanova University, earning him a scholarship to play football and admittance to their prestigious business school where he double-majored in accounting and finance and interned with accounting firm PricewaterhouseCoopers. On the field at Villanova, Kpassagnon earned first-team All-Colonial Athletic Association and first-team Associated Press Football Championship Subdivision All-American honors, CAA defensive player of the year.

In 2017, Kpassagnon was drafted by the Kansas City Chiefs as a defensive end before transitioning into the linebacker position. Pro Football Weekly named Kpassagnon the Chiefs best defensive breakout bet for 2018.