Dr. Bialka has worked in the Wisshickon School District since 2008. Beginning at Wissahickon Middle School, Dr. Bialka served as a English Language Arts teacher as well as a Gifted Education teacher.

In 2017, he transitioned Wissahickon High School, assuming the role of Assistant Principal. In addition to that role, Dr. Bialka also acted as the Safety Coordinator for the district. After two years at the high school, Dr. Bialka was named the principal of Shady Grove Elementary School.

Did you know Shady Grove has a host of great events for students and families each year including: 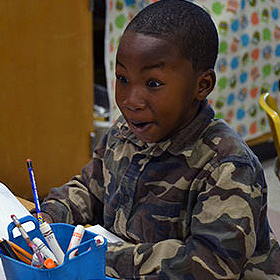 Do you have a story or good news to share?